Cancer survivors may appear to have returned to normal, but fatigue can continue to affect quality of life for years.
BY KATHY LATOUR
PUBLISHED AUGUST 03, 2018 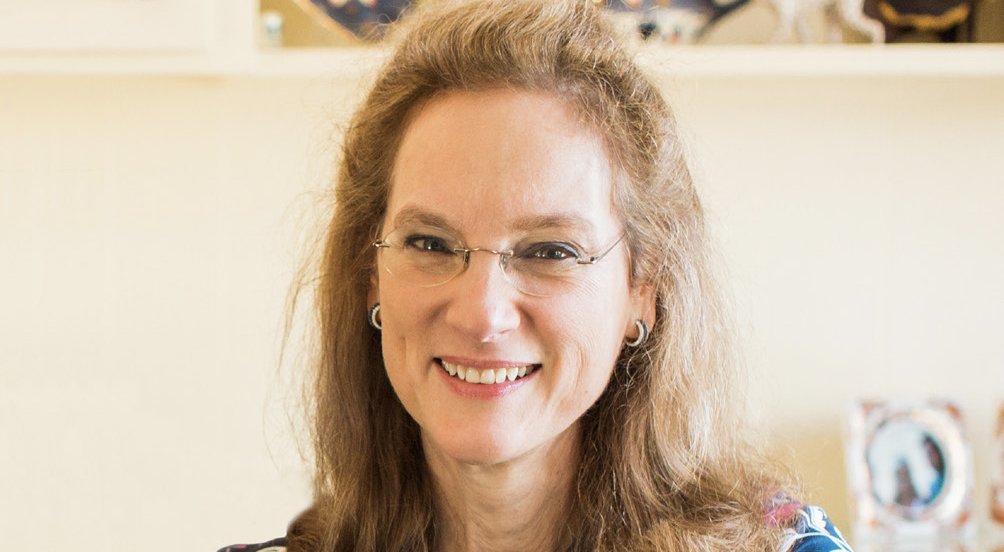 When the successful Dallas internist received a diagnosis of non-Hodgkin lymphoma in 1990, she wasn’t surprised by the fatigue that accompanied her treatments — but she expected it would eventually end.

What Harpham calls “life-altering” fatigue continued as she went in and out of treatment until 2007, when she went into remission. “Since I have been in the latest remarkable durable remission of 10-plus years, my fatigue has lessened but still impacts my daily life,” she says.

The married mother of three now accepts that her fatigue is not a recoverable side effect, and she has adapted her life — and her family’s lives — accordingly.

A COMMON SIDE EFFECT


Fatigue ranks as perhaps the most prevalent of cancer complaints — studies over the past two decades have confirmed it as a significant problem during and for some years after treatment ends for 75 to 100 percent of survivors — yet its physiologic causes remain unknown.

Researchers now focus on confirming its prevalence and identifying ways to improve quality of life for those battling fatigue.

For example, researchers found that survivors over 65 — some of whom had been treated decades earlier — reported more fatigue after treadmill tests and walked slower than participants who had never had cancer. The findings, recently published in the journal Cancer, come from the Baltimore Longitudinal Study of Aging, a project that has enrolled thousands since 1958. Researchers have included measurements of endurance and fatigability since 2007.

Although cancer treatment aims at survival, the longterm effects of fatigue on health and quality of life must be examined more fully, says the study’s senior researcher, Jennifer A. Schrack, Ph.D., an assistant professor of epidemiology at Johns Hopkins School of Bloomberg Health in Baltimore.

That study is just the latest to confirm a problem in great need of solutions. Fatigue’s complexity has launched more investigation into what affects existing fatigue rather than what causes it in the first place, according to Debra Barton, Ph.D., RN, the Mary Lou Willard French Endowed Chair and a professor of oncology nursing at the University of Michigan School of Nursing in Ann Arbor. She has studied fatigue since the early ’90s, prompted by her years of experience as an oncology nurse, which included co-facilitating support groups.

“I think seeing how prevalent fatigue is, how long it can last and how much it can interfere with people’s daily lives — and the fact that no one knows how to prevent it or treat it very well — is what motivated me to look into it,” Barton says. “What I understand from the evidence is that there are many different reasons why people have long-term fatigue, most of which we still do not understand, despite all the years of research.”Read more...
Posted by Head and Neck Network A series of articles providing support for those coping with cancer. Many thanks to Amy Richardson for making these materials available from her PhD research.