OPINION: Statements about priorities for the new cancer agency made by agency head Professor Diana Sarfati  are cause for serious concern.

Last Saturday's profile of Sarfati, in which she was asked to name her three priorities, said: "One thing not on that priority wish list is more money for the stream of high-cost, life-prolonging drugs for terminal cancer, which prompt patient petitions and marches to Parliament."

So it seems prolonging life is not a goal of this agency. And yet there are many New Zealanders with incurable cancer who are alive and leading productive, quality lives, thanks to modern medicines.  Read more here...

Radiation for head and neck cancer may cause problems years later 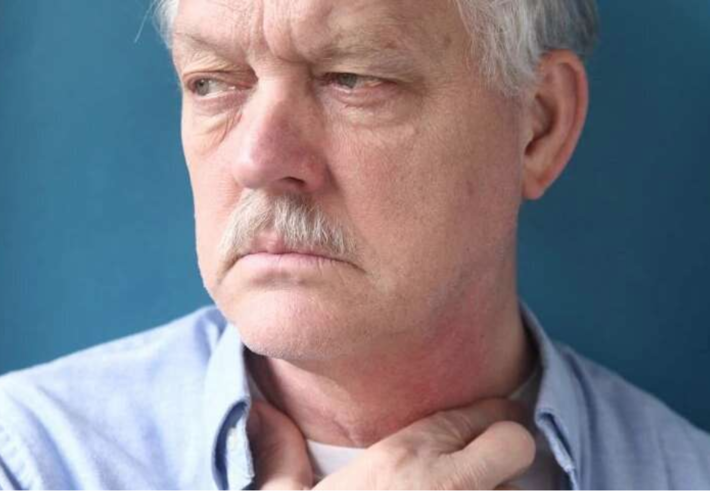 (HealthDay)—Ten years after radiation treatment for head and neck cancer, some patients may develop problems speaking and swallowing, a new study finds.

Half of people diagnosed with advanced melanoma, which once had dismal survival rates, are now living for five years or more when they receive a combination immunotherapy treatment, a study has shown.

A decade ago, only one in 20 patients were still alive after five years. Most died within six to nine months. Researchers from the Institute of Cancer Research and the Royal Marsden hospital in London, who have pioneered the work, said the five-year survival rate for just over half of their patients was a landmark.

While they could not talk of a cure, they said they hoped some people would go on to have a normal life expectancy.