This week we share with you the progress of Blair Vining's petition for the establishment of a national cancer agency with oversight for care throughout the country. There is a new single shot that could help with complex head and neck cancer, and will less side effects. And finally, there are problems in delays at Counties Manukau District Health Board. If you are affected please contact the Network or the author of the article. 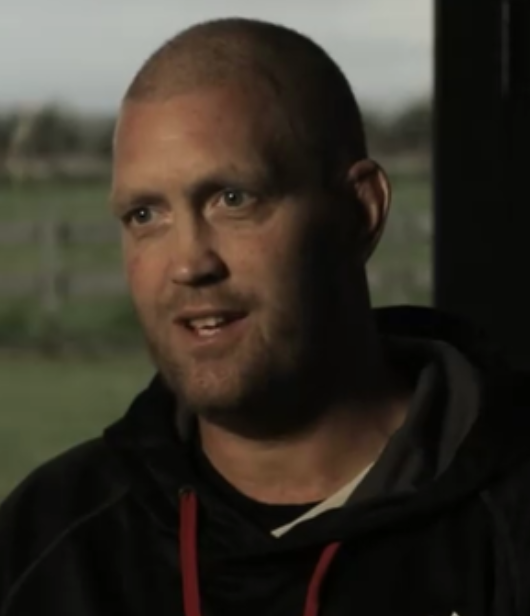 A Southland father's petition calling for cancer care reform has been extended after the number of people attempting to sign it online caused Parliament's website to crash.

Blair Vining, a 38-year-old father of two, was diagnosed with terminal bowel cancer late last year and had to seek life-lengthening treatment through the private sector.

His petition calls for the establishment of a national cancer agency with oversight for care throughout the country.

Mr Vining accepted any reform would come too late for him, but he hoped to save other lives.

The petition was due to close at 5pm today, but has been extended until 7 July.

"The website crashed so we had to extend it," he said. Read more here... 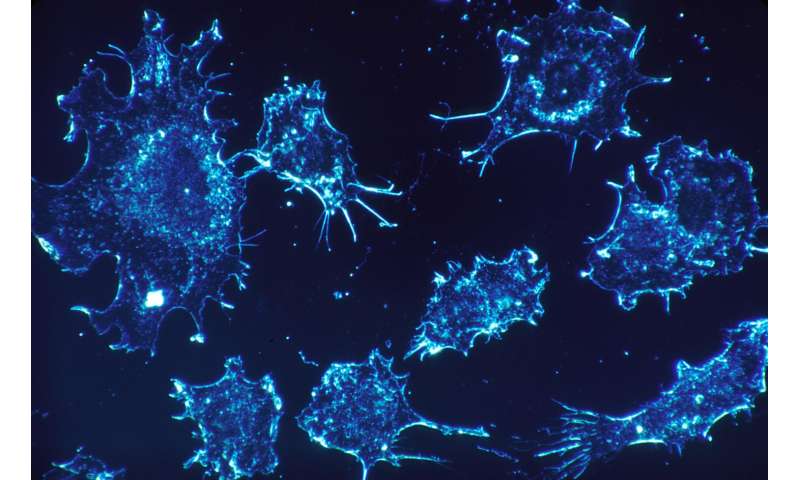 For advanced stages of head and neck cancer, one of the best treatments is so aggressive that it could bring tooth decay, speech loss, constant nausea or all of the above.That's because the treatment combines two therapies—chemotherapy and radiation—which means double the cancer-killing power, but also double the side effects. A large proportion of the 63,000 Americans diagnosed with head and neck cancer each year are ineligible for this treatment because they are too old or too sick, but most don't know they have the cancer until after the age of 50.Read more... 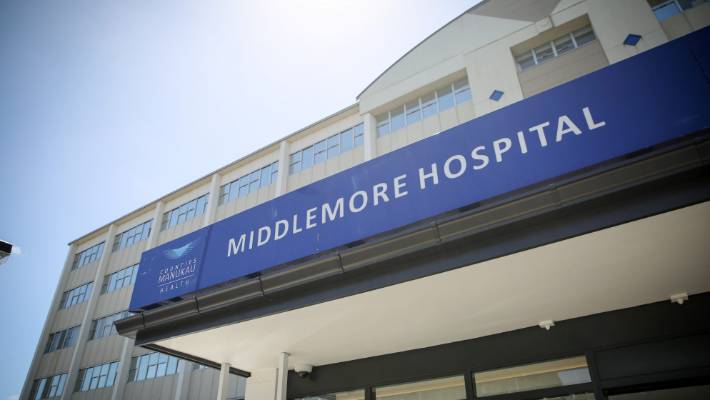 Counties Manukau DHB, which operates Middlemore Hospital and the Manukau Superclinic, has not met the Ministry of Health's faster cancer treatment target since last year.

Cancer patients are being forced to wait for treatment "much longer than they should be", according to a report.

The Ministry of Health's faster cancer treatment (FCT) guidelines state 90 per cent of patients referred urgently with a high suspicion of cancer should receive their first treatment within 62 days.

Counties Manukau DHB – which covers south and part of east Auckland – has been "significantly" under target since June 2018, only hitting 76 per cent this quarter, the agenda for Wednesday's board meeting showed.

Between October and March, only 140 of the 185 eligible patients received their first cancer treatment within 62 days, meaning there were "symptomatic cancer patients waiting much longer than they should be," the report stated.

Counties Manukau DHB provides health services for more than half a million Aucklanders.

There had been an "enormous" increase in the number of people seeking cancer treatment, it said.

Patients choosing to reschedule or delay appointments, capacity issues, including theatre capacity, and system issues such as administrative errors, were all "challenges" in meeting the target, a DHB spokeswoman said.

Capacity constraints were "by far" the largest cause of breach.

The number of patients entering the 62-day pathway for gynaecology and head and neck tumour streams has more than doubled compared to same date range in the previous year, the report said.

The DHB spokeswoman said while it was "concerning to see the target not being met" it was committed to "continuously" reviewing its processes to make improvements.

That included monitoring and oversight of all cancer streams and recruiting to fill any vacancies that provide cancer services.

Nationally, DHBs were "pretty poor" when it came to reporting FCT targets, he said.

Have you been waiting a long time for treatment? Email hannah.martin@stuff.co.nz